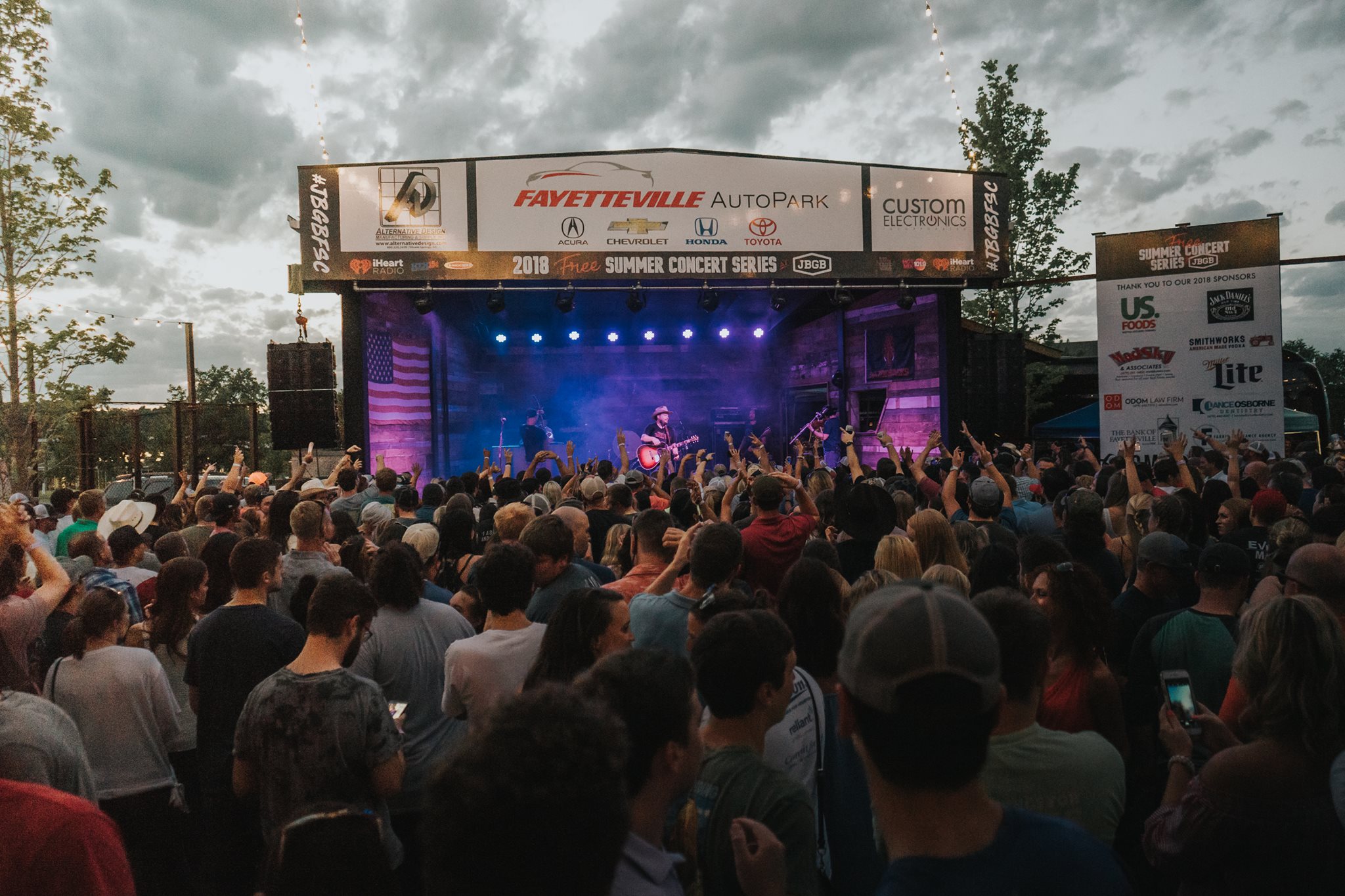 From JBGB to JJ's Live.

We first opened our doors in May of 2017 under the name JJ’s Beer Garden and Brewing Co, or JBGB for short. Originally we had put a stage outdoors surrounded by Northwest Arkansas’ Best Patio (2018, and 2019) featuring an airstream bar, volley ball, bocci ball, baggo, and a kids play area.

At the end of 2019 we decided to shut down to begin construction on enclosing our stage and patio area. Then COVID-19 hit and things got put on hold while we navigated our way through the pandemic. Fast forward to January 2021 and everything fell into place for us to officially begin construction on our new and improved space. The photo on the right is from the beginning of construction.

We wrapped up construction just in time to have our first show with Parker McCollum on September 3rd, 2021, which sold out in just a few days of announcement. Since then we have had Ice Cube, Snoop Dogg, Casey Donahew, Aaron Watson, Reza the Illusionist, Steve Wariner, and Josh Abbott Band. We’re excited about where things are heading for us in 2022 as the premiere music venue and event space in Fayetteville. 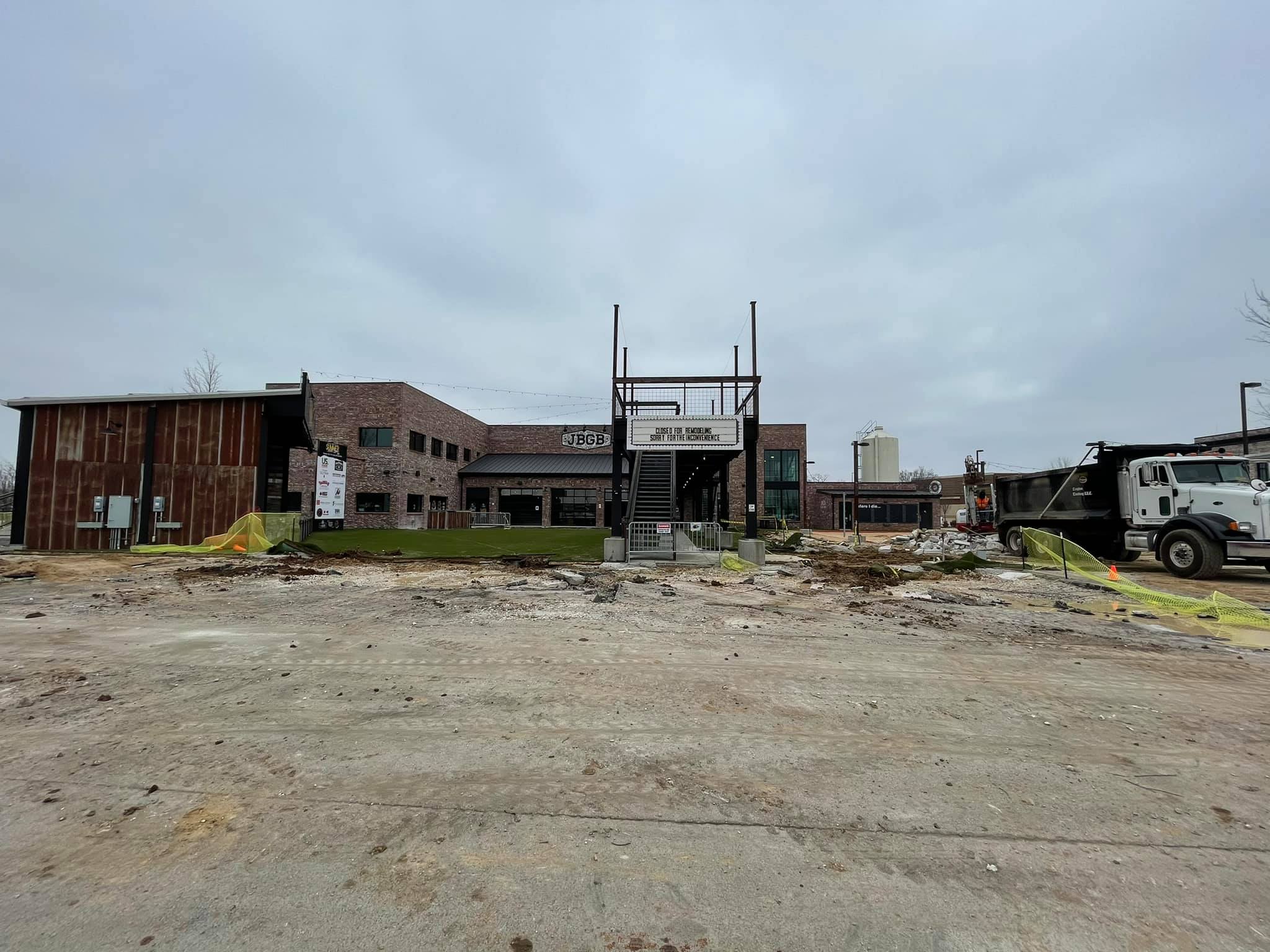 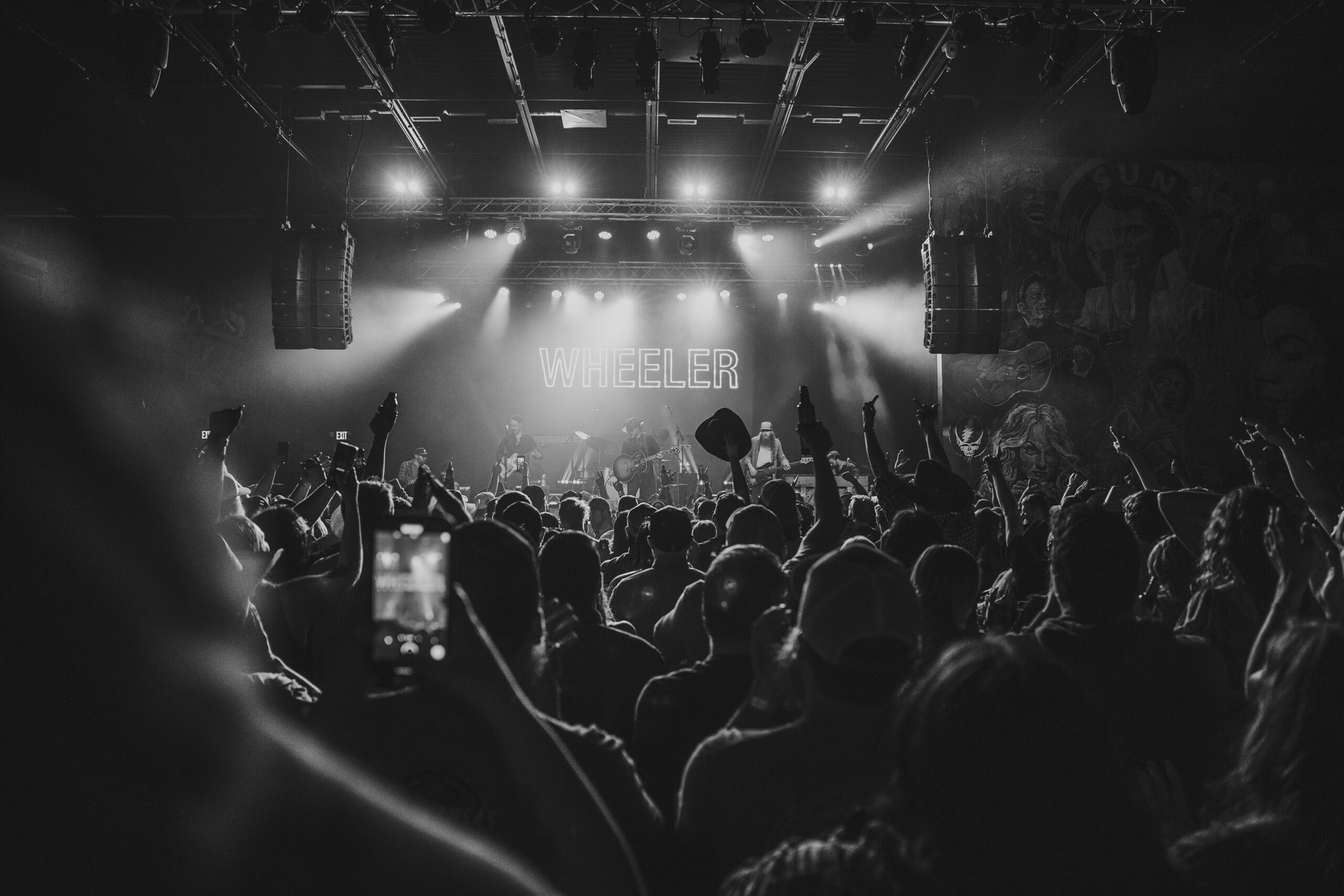 JJ’s Live is a 2500 person capacity Live Music and Event space located in the heart of Fayetteville, Arkansas. Our goal is to host between 150-250 concerts and events per year in our 10,000+ sq ft indoor space. With a kitchen, parking lot, 17ftx10ft video wall and tv’s sprinkled throughout, this space is perfect for just about any event you would want to host here.

If you are interested in booking JJ’s Live for your next event head over to our booking page and we can get the ball rolling!